Amal Almuddin is a beauty with brains. She might be married to one of the world’s richest actors (and the most handsome), but she is hardly dependent on him for money. According to reports, Amal Clooney Net Worth is approximated to be an impressive $10 Million. Together with George Clooney net worth, the beautiful couple is worth about $510 million! The staggering amount makes their bank account equivalent to Queen Elizabeth’s. Who would’ve thought?

How Did She Make Her Millions?

Amal Clooney is a distinguished human rights lawyer and still practices international law despite being married to a successful Hollywood star. She is the definition of girl power!

She is super-driven and a gifted lawyer and activist and an all-around girl (woman?) boss. Don’t even try to fight us on any of these facts, because there is no chance, you’re going to win. What is the best thing about her Well, being married to George Clooney is probably the ninth coolest thing about her. She’s that amazing. Can you tell we’re smitten with her?

Celebrity Net Worth can’t help but gush about her as well; the website describes her as a “London-based British-Lebanese lawyer, author and activist” who “specializes in international law, human rights, criminal law, and extradition. Some of her famous clients include the likes of Julian Assange, the founder of WikiLeaks (in his struggle against extradition).”

Some of her notable achievements include working in the Office of the Prosecutor at the UN Special Tribunal for Lebanon and later at the International Criminal Tribunal for the former Yugoslavia where she was a part of many high-profile cases.

Amal Alamuddin returned to the United Kingdom in 2010, where she is still barrister in London (Bar of England & Wales, Inner Temple) at Doughty Street Chambers. Mrs. Clooney is fluent in Arabic, English, and French.

She met her husband when she was 35 and later married him in their Lake Como residence. The couple is now parents to twins Ella and Alexander Clooney.

Related Posts
Mariah Carey Net Worth: This is how the singer has made Half a Billion
Jennifer Garner Net Worth: How rich is People’s Most Beautiful Person 2019

We know, we know Amal Clooney is a total badass. Her net worth certainly proves it. She is successful and smart, and oh yeah, a millionaire in her own right. George Clooney is just a great bonus.

Let’s talk about her ruggedly handsome husband, George Clooney. According to our estimate, George Clooney has a staggering net worth of $500 million. Yes, we’re all having a hard time digesting so many zeros!

His net worth ranks so high because he has been working in Hollywood for years, and his list of achievements is pretty long as well. Some of his talents include acting, directing, screenwriting (and being an avid humanitarian) for that cash flow. The website describes Clooney as “one of most sought after A-List actors in Hollywood” but, we already knew that.

Either way, that salary is very, very huge, even for one of Hollywood’s most famous actors.

Tanya Burr Net Worth 2019: How Much Does The Former Beauty Guru Make 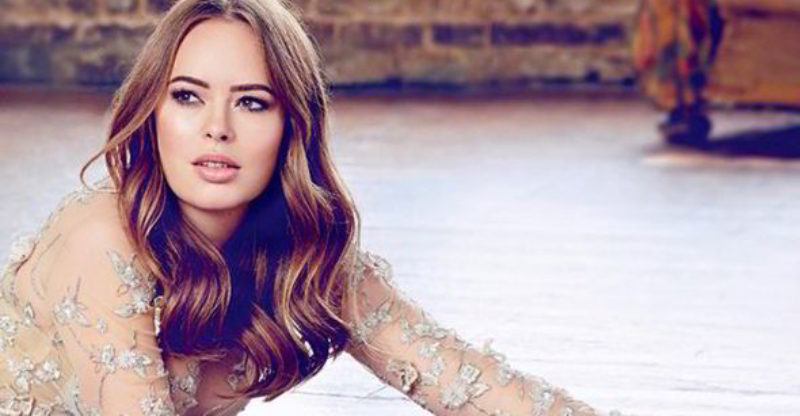 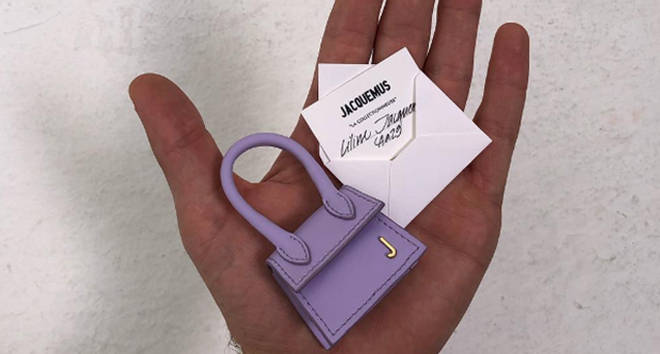