Adele’s Anticipated Comeback With “Easy on Me” Music Single

British singer Adele made the most awaited comeback in the music arena recently. Her fans were anxiously waiting for her music, she was away from music since 2019 after her divorce. British singer Adele finds her way back to giving her fans the music they’ve been craving after taking a break to focus on healing from her divorce back in 2019. After taking the time to recover from the divorce, Adele is back more strong than ever.

Her unique music and melodious voice was being missed by everyone. It feels like ages since we have listened to the music track from Adele. She pours all her emotions in every song, such a soothing voice for ears. Finally, British singer, Adele is back on stage with her music. Her music album is expected to be released soon.

Adele is a singer and songwriter who got fame in 2008 when she was 19 years old. She is the recipient of a Grammy Award for her albums that are sold millions of times all around the globe. She shares a child named Angelo with her then-husband, Simon Konecki to whom she got married in 2018. After the divorce in 2019, Adele took a break from her career and took time for the healing process. 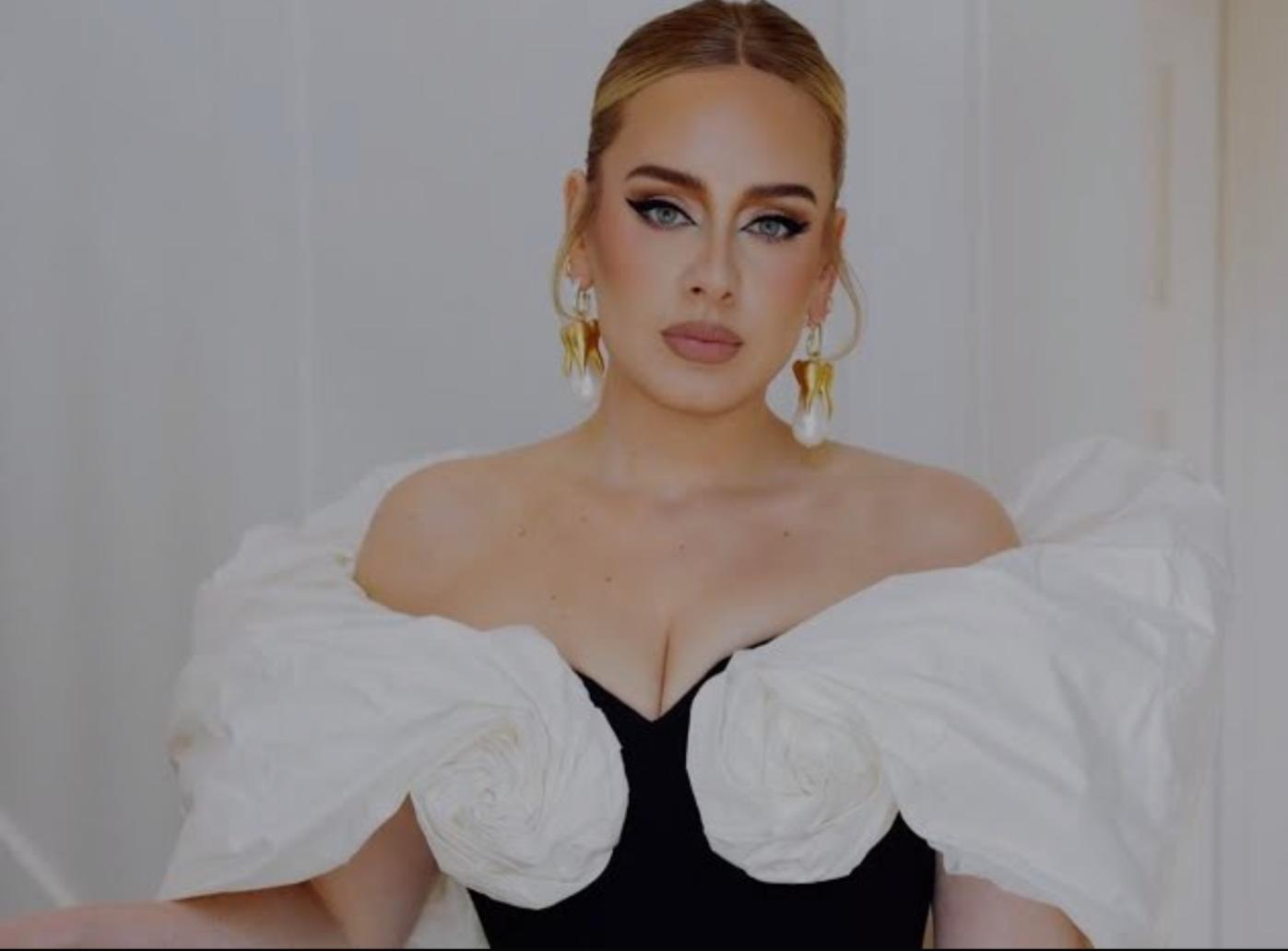 Finally released her anticipated music single “Easy On Me”.

This year, on Oct. 15, Adele finally released her anticipated music single “Easy On Me”. The song revolves around her life dynamics and answers the questions her fans have in mind. We were all wondering where she went? What are her plans now? What has she done in these last years? With this song, her fans are loving the music and the fact that she is back again.

If we talk about the song and its lyrics, it starts off with “There ain’t no gold in this river, that I’ve been washing my hands in forever”. That depicts how she endures her past for so long. Then the piano drops with the lyrics, “Go easy on me, baby, I was still a child”, emphasizing that she did not know how to handle the troubles with her husband at that time. She is now doing better and healthy, striving to be happy and live her life to the fullest.

Adele turned 30 recently and looks more ravishing than ever. This new song “Easy On Me” must be listened to by everyone who wants to have an outlook on life. Adele not only struggles with the divorce but with mental health as well. Her song is an inspiration for people to pave through the hardships and come back recovered and healed. 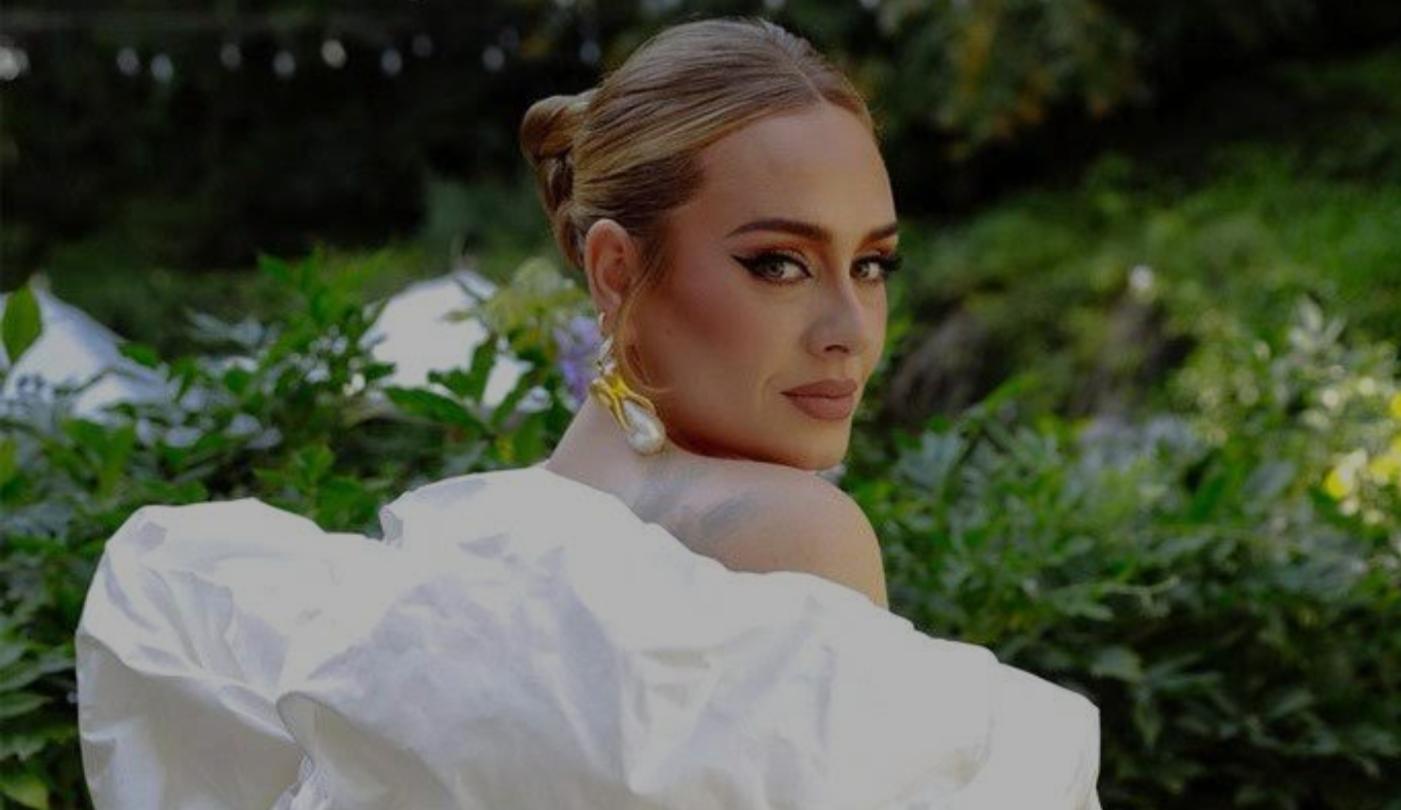 Her fans are in awe of her voice and show love and empathy for their favorite singer. Adele sings with the same charging way and confidence with which she used to sing. Apart from the divorce, this song is the continuation of her previous songs in an explanatory manner.

The music video of “Chasing Pavements”, shows that she is walking in her hometown to the house. The next single, “Rolling in the Deep” shows that she builds the home and shifts into the house in the music video “Hello”. With this new single, she left her old life. There is a clear and unique connection between all these music singles. Some people disagree with the fact that there is no connection between the songs.

Despite the criticism, she is back with the bang and more strong than before. Her other albums are numbered and released with the four years gap in between them. Lastly, fans are anxiously waiting for her new music album. She will definitely win the hearts of people with her melodious voice, people loved her for her humbleness and down-to-earth attitude.